The 1973 Carrera RS is an archetype collectible and iconic 911, and a terrific driving car. The 2687cc RS was the homologation base for the racing 2806cc RSR, for which the FIA required 500 street cars to be built. Although the Porsche Marketing Department said they couldn't sell 500 cars, management forced the issue. The first 500 cars sold out within a week of the Carrera RS introduction in Paris during October of 1972.

In the end, 1525 Carrera RSs were built in three variants: 1308 Tourings, 200 Lightweights and 17 RSHs (cars not fully converted from the ultra-light homologation-weight spec). Mixed in were 55 competition 2.8 RSRs for a total of 1580 cars. These 1580 cars were built in three series: the 1st series ends at about serial number #0527 and the 2nd series at about serial number #1067. This is important because after #1067 Porsche phased out thin-gauge steel for the bodies, thin glass, aluminium front cross members and aluminium frames for the ducktails, changed the trailing arms and added undercoating. This has led the 1st and 2nd series cars to be more sought after.

Our car, #0671 - an early 2nd series car - was delivered in striking Viper Green in February 1973 with engine nr 6630680 and gearbox nr 7830667 to its first Italian owner Emilio Encole of Milan. With two subsequent Milanese owners, it was then purchased by Como-based Flavio Vigano who used the car from 1977 to 1979 in various Italian races and hill climbs with excellent results (see the History section below).

Over the next 15 years, the car passed through several Italian owners all of which are known and documented until it was bought in 2002 by Marcello Medici who ordered a full restoration of the car by the best Italian craftsmen and specialists: Cremonini for the  bodywork and paint, Biasseti for the mechanicals and Ferraresi for the interior (an extensive picture file of the restoration comes with the car). When the restoration was finished Mr Medici coveted his 2.7 RS and - during his 10 year ownership - occasionally showed it in various Porsche Italy concours events. In 2013, we brokered the sale of #0671 to its prior owner who used the car sparingly while in his Austrian vacation residence.

#0671 is one of only 71 Porsche 2.7 RS delivered in Viper Green and is in outstanding cosmetic and mechanical condition. Being an early chassis-number it has the thin gauge steel thereby shaving 38 kg of the car’s weight. The VIN-plate, chassis number and production number are all present and authentic with matching engine and gearbox. Ideally suited for the road and/or the occasional tarmac rally, the car also has an Halda tripmaster installed together with a navigator flexible light-bulb.

The car has just undergone a restoration of its interior including its original Recaro and back seats, new door trim and carpets. It comes with excellent documentation including an original RS Owners Manual (German), Supplement and red pouch, and Porsche Certificate of Authenticity. A copy of the original factory Kardex is also present including the engine dyno test sheet which is quite rare. In addition to its old Italian and Austrian road registration documents, there is also a spare front and rear Fuchs wheel in freshly restored, as-new condition.

This is an outstanding early example of the famous "Ducktail" 2.7 RS Touring in striking Vipe Green which is a pleasure to drive and is ready to be cherished and enjoyed by its next privileged custodian. 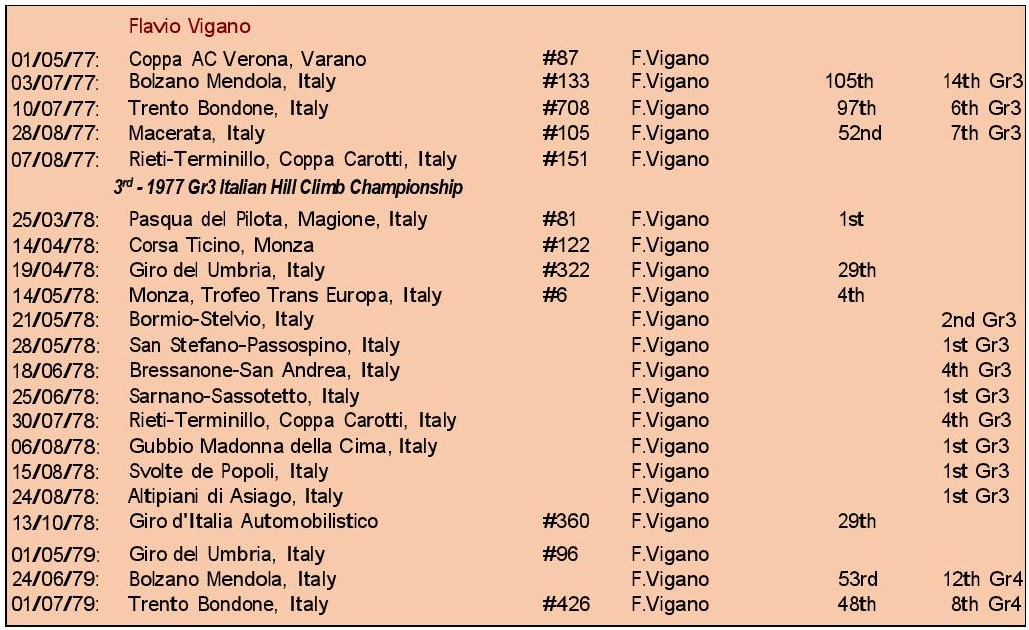