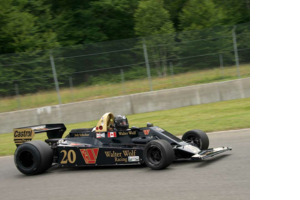 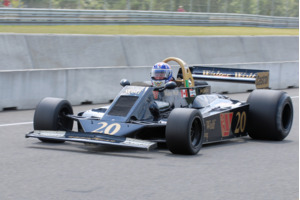 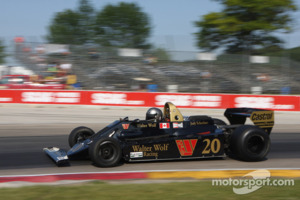 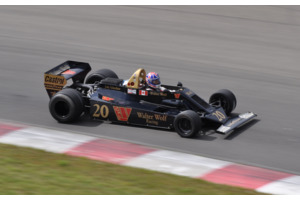 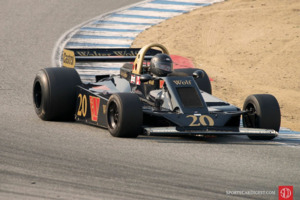 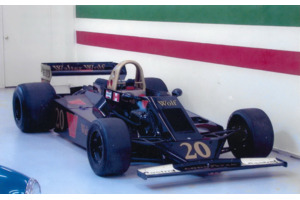 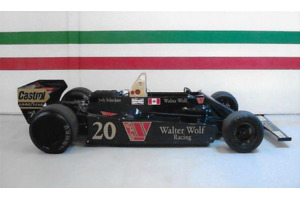 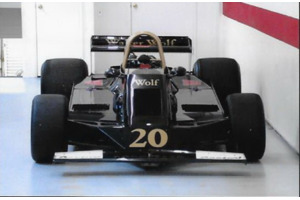 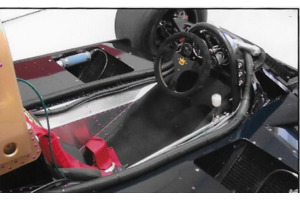 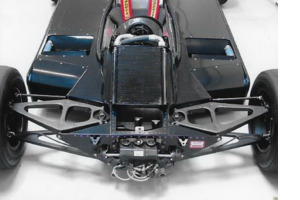 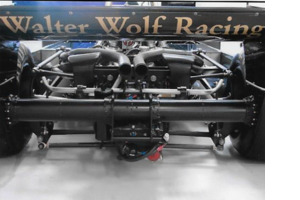 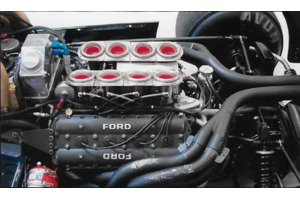 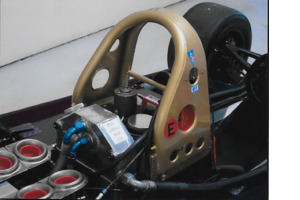 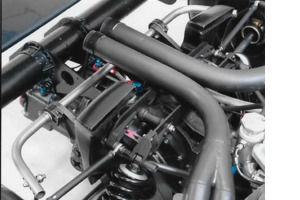 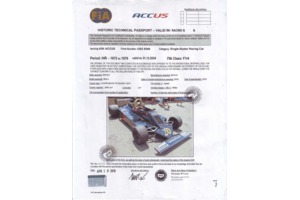 We have the pleasure to offer this unique and rare 1978 Wolf WR6 (chassis WR6-2) for sale.

Austrian born Canadian oil equipment supplier Walter Wolf made a fortune in the North Sea oil business in the early 1970s and started appearing at Grand Prix races with Frank Williams in the course of the 1975 season. At the age of 35, W. Wolf was looking to purchase his own team , and he did, first by purchasing the Hesketh Racing team which was running low on funds. The team was based at the Williams facility in Reading, England and it used the equipment and the cars that had belonged to (Lord) Hesketh Racing.

For 1976 Wolf ran the Hesketh 308C which became known as the Williams FW05 with Jacky Ickx and Michel Leclere as drivers. At the end of the season Wolf decided that the team must be restructured and pushed Williams into the role of sponsor-hunter. Williams soon left to head up his own team.

For the 1978 season, Dr Harvey Postlethwaithe – hired from Tyrrell in 1977 – produced 2 cars, WR5 and WR6; both new cars for the ground-effects era with Jody Scheckter as main driver. The WR5 started the 1978 season with good results (best was a 2nd place in the German GP) while WR6 was used as the spare car until the Dutch GP at Zandvoort where Scheckter finished 12th with WR6. When Scheckter crashed WR6 at the next race, the Italian GP in Monza, it was rebuild on a new monococque (hence WR6-2) and Scheckter immediately achieved a 3rd place podium at the US GP (Watkins Glen) in October 1978. Following this WR6-2 was piloted to an incredible 2nd place finish at the Canadian GP. The full race history of WR6 is shown further below in the History section. (For completeness: the other car, WR5, was repaired after Bobby Rahal's crash in practice at the Canadian GP and became a show car).

At the end of the season, WR6 was retired from formula one and sold to Irishman David Kennedy who ran the car in the 1979 Aurora series. It was then transferred to Ray Mallock for the 1980 Aurora series and was subsequently sold to a gentlemen in Port Angeles, Washington, USA. Reg Howell, owner of an aftermarket automotive business called Wolf Automotive Products purchased the car in 1988 and brought it to Southern California, selling it to his partner Doug Turner in 1990. Mr Turner then sold the car to Michael T. Pineau in December of 1998. After using the car for several years in the US Historic GP Series, Pineau sold WR6 to its current California owner in 2005. During the last 15+years of his ownership, WR6 has been seen extensively on the historic F1 scene and has been a past participant in the Monaco Historic GP. During its past 15 years of single ownership, the car has always been very well maintained by renowned preparer Phil Reilly.

The car is sold in totally race-ready condition with a fresh, zero miles DFV long-stroke engine (DFV#086) and fuel cell, belts, crack testing and fire extinguisher system are all current up to at least 2022. WR6 also comes with an extensive spare package and its FIA HTP is valid until December 2024.

This unique Wolf WR6 is ready to be enjoyed by its new owner in the Masters Historic F1 series as well as the upcoming 2021 Monaco Historic GP (it was entered and accepted for the 2020 event which has been moved to 2021). 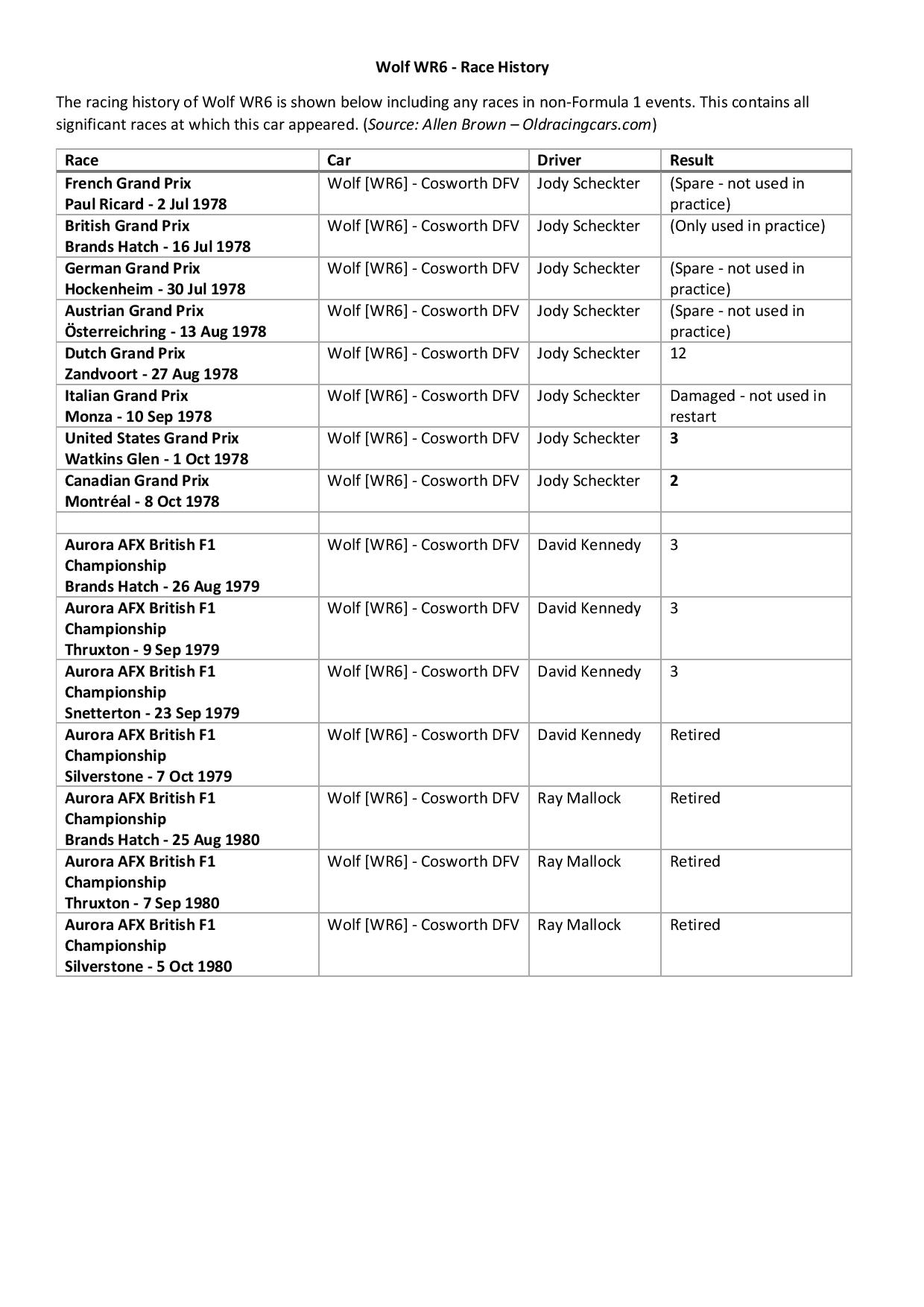